Being the world’s second largest country, Canada is a major tourist attraction because of its enormous geographic variety. Vancouver, Whistler, Vancouver Island, Calgary, Canadian Rockies, Toronto, Montreal, Niagara Falls and Ottawa are the major tourist destinations in Canada. In addition to the many national parks and historic sites, these large cities are known for their culture and diversity. The majority of people traveling to Canada need a temporary resident visa (TRV), also called a visitor visa or tourist visa. 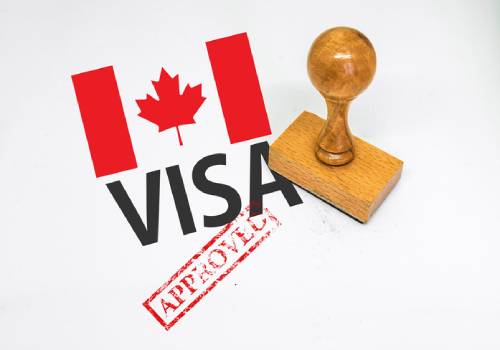 To travel to Canada for tourism, visiting a family member, or business , you need to apply for a Visitor Visa, or Temporary Residence Visa (TRV).
Read More

The parents and grandparents of Canadian PRs or Citizens can apply for a Super Visa to reside in Canada for a period of up to 2 years.
Read More 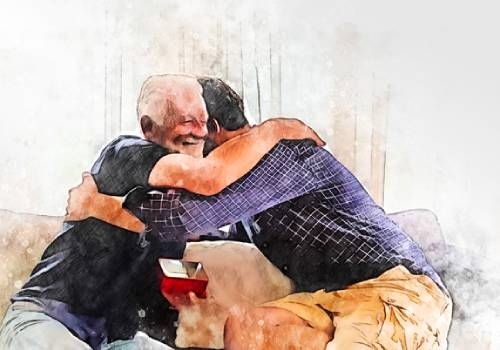 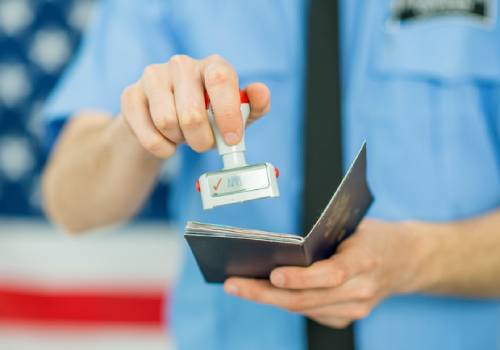 A Temporary Resident Permit or TRP allows the applicant to live in Canada temporarily, overcoming the inadmissibility.
Read More 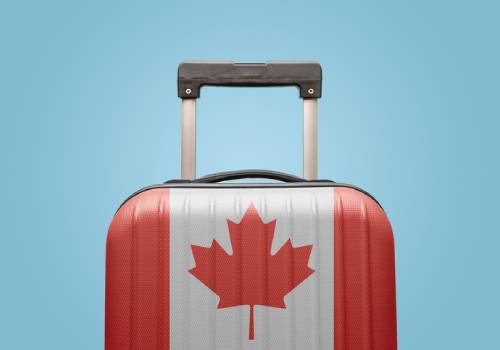